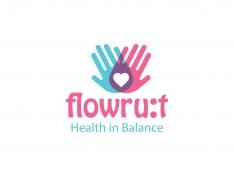 Assessing health through studying the eyes is thought to date back at least as far as ancient Greece and Hippocrates.

In the 17th – 19th centuries, writings and works on Iris markings and their meanings were recorded, mainly by medical practitioners.

In reading the iris to gain insight into the body there are several characteristics that are studied. These include, but are not limited to layers, colors, rings, and spots.

Dr Ignatz von Peczely, a Hungarian Doctor first developed Iridology after noticing, at the age of eleven, in 1836, a prominent marking appearing at six o’clock in the bottom of the iris in the eye of an owl with a broken leg . This left a lasting impression on the young von Peczely.

He nursed that owl for several years and found later that white lines appeared in the eye, and the dark shade lightened but never disappeared completely.

As qualified in medicine at the Vienna Medical College in 1867, he had ample opportunity to study the irides of patients before and after surgery, systematically recording, correlating and publishing his research in the book ‘Discoveries in the Realms of Nature and Art of Healing’. His ‘Iris Chart’ was established in 1880.

Von Peczely felt that all disease conditions were reflected in the iris, often before any symptoms are shown.

The power of markings appearing in the iris before a condition appeared in the body confused Von Peczely greatly. Reflecting this is an apocryphal saying attributed to von Peczely – ‘Hic signum ubi ulcus’ (here is the sign but where is the disease)?

Nils Liljequist who was both a doctor and Priest was from Stockholm, Sweden. In the 1860s, a young Swedish boy, Nils Liljequist became ill with enlargement of the lymph nodes as the consequence of vaccination, He noticed the changes in the color of his formerly blue eyes, as the drug spots (pigment) appeared after being treated with Iodine and Quinine.

“Liljequist devoted much attention to the study of the colors due to poisonous drugs, and sought to find the characteristic color for each one; for example the dull luster in lead poisoning, the minute glittering points in mercury poisoning, a yellow-white in quinine, a gray-white in arsenic, a misty gray in opium creosote, a dirty gray in salicylic acid, a light gray in opium poisoning.”

In 1870, he published a paper describing his experiences, ‘Quinine and Iodine change the Colour of the Iris’ and a two-volume set Om Oegendiagonesen (Diagnosis of the Eye) in 1893 which included 258 black and white drawing and 12 colorized double iris drawings.

Liljequist discovered the Epileptic center of the iris.

It is interesting the emphasis Liljequist put on pigments, in contrast with von Peczely who put emphasis on location. 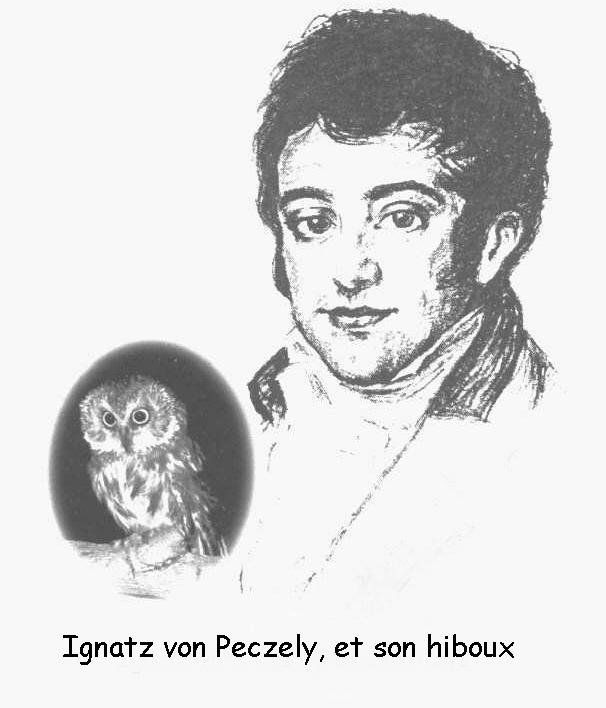 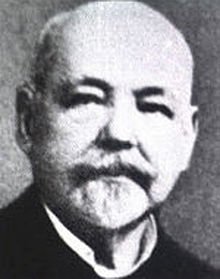 Bernard Jensen started as a chiropractor and is considered the father of North American Iridology and devised charts that later became the most widely used in the world. Bernard was a relentless student who preferred to study than eat or sleep. He was early on in life influenced by a Seventh Day Adventist doctor who presented him with a natural healing program with an emphasis on whole, natural foods, pure water, and rest that helped restore his health.

This healing experience became a turning point in Jensen’s life. The study of nutrition, natural healing, and right living became his burning desire. He applied what he leaned toward helping his patients with excellent results and natural therapeutics became his healing mode for the rest of his life.

He also studied with other notables of his time including Dr. John Harvey Kellogg (MD) who founded the Kellogg’s company and Dr. Max Gerson who later popularised the Gerson Therapy for cancer. Professor V. G. Rocine, a Norwegian homeopath was his greatest influence and spent 10 years teaching him how our medicine is obtained from food.

He wrote over fifty books covering the importance of maintaining a clean colon, the value of iridology and the must of good nutrition.

She integrated Jensen’s work with much of the work of Angerer and Deck from Europe to create a more unified field, particularly information Bernard Jensen couldn’t get access to during the Second World War when communication was cut off. She updated the Iridology terminology to be more consistent with terminology from other disciplines that study the eye.

Iridology in the modern day has a rich mix of practitioners globally devoted to progressing and improving on the sacred science. Other teachers of note include John Andrews from the UK, Milo Milosevic in Australia and Bill Caradonna, and Pierre Fragnay from France who wrote books in Fenech on iridology.

Emilio Ratti of Italy and Dr. Mikhail Dailakis from Greece have contributed their thoughts to the importance of sclera signs.

© Copyright 2020 All Reserved by Flowru:t Health in Balance